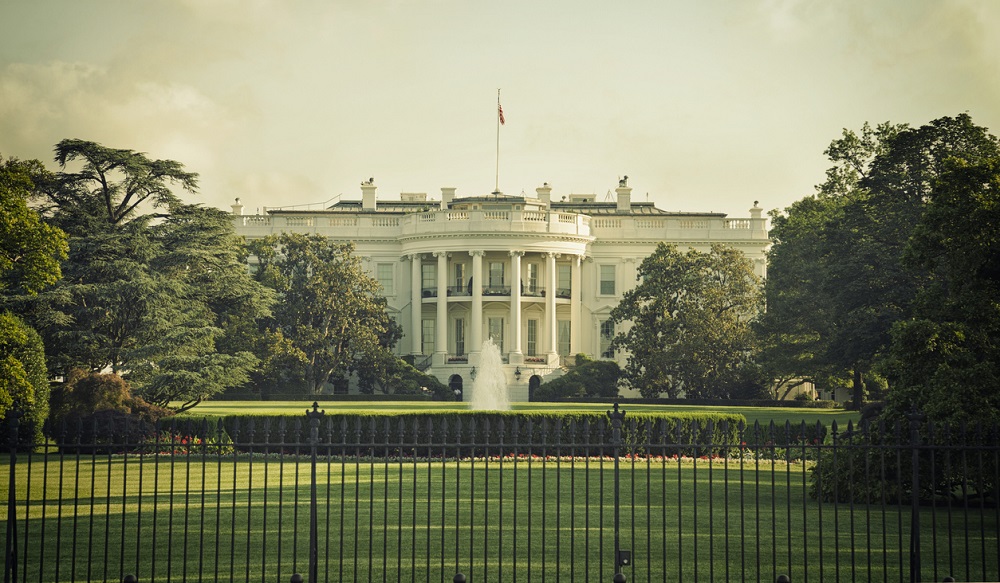 The president’s funding plan would cut U.S. Department of Education spending by nearly 13 percent, according to Education Week. It would completely eliminate Title II grants to help districts hire and train teachers, as well as the 21st Century Community Learning Centers program, which supports after-school and other community programs.

At the same time, school choice initiatives would get a huge boost under the president’s proposal.

The new plan calls for a $1.5 billion increase to the charter school grant program, voucher programs for private and religious schools, and Title I portability funds that allow students to attend the public school of their choice, Education Week reports.

It’s important to note that Congress still has to approve the budget. But the proposal sheds some light on the administration’s priorities.

As expected, public school advocates had a lot to say about the proposed changes.

“School budgets were hit very hard during the Great Recession, yet public schools fully supported their students and enhanced public education. Further cuts will put some children, particularly children from low income families, at risk of falling behind. This cut discards one of our nation’s core values – a commitment to offer all children an equitable and quality education regardless of their zip code.”

Members of the National Coalition for Public Education, an anti-voucher group that counts the National PTA, AASA, and NASSP as members, also released a statement opposing the proposed cuts.

And popular education blogger Diane Ravitch called the proposal “a bonanza for school choice and privatization.”

Whether Congress agrees with the administration’s spending priorities remains to be seen. But, it’s clear that public schools will face more intense competition in the future from charters, private schools, even from other public schools.

What do you think of the president’s proposed budget cuts? How are you preparing for increased school choice? Tell us in the comments.

Read more For schools, how to help parents and students make the smart choice