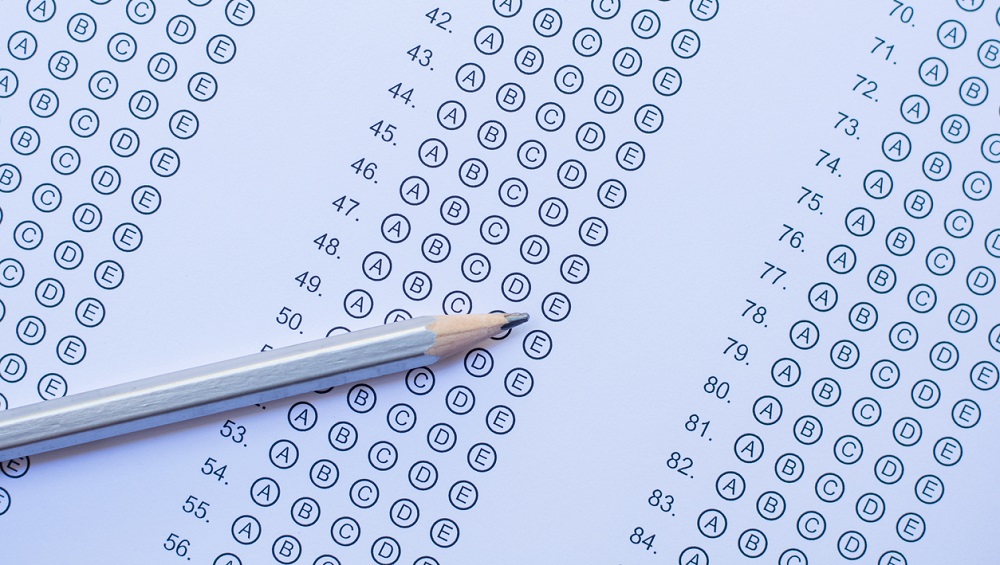 Standardized testing is on the decline. Why districts should look to communities for success measures.

Over the past decade, there hasn’t been much that policymakers and others advocating for America’s K-12 education system could easily agree on.

With opinions on issues as far ranging as school choice, student privacy, and classroom pedagogy, consensus is rare—except for one point:

The amount of standardized testing in America’s public schools.

The Every Student Succeeds Act (ESSA), signed into law in 2015, has attempted to reduce the role of high-stakes tests as a measure of school performance. By giving states more flexibility in how they choose to measure and report school district accountability, lawmakers have sought to transform the test-heavy system established during the era of No Child Left Behind.

In a recent Washington Post column, veteran education reporter Jay Mathews notes that over the past five years the number of states requiring standardized high school exit exams dropped by nearly half—from 25 to 13. The hope is that by loosening standardized testing requirements, states and districts will have more breathing room to develop creative ideas for innovating classroom instruction and tracking progress.

Unfortunately, that hasn’t been the case, according to Mathews. He cites a recent review conducted by the Collaborative for Student Success and Bellwether Education Partners, which found that most states’ ESSA education plans “did not indicate specific steps to improve underperforming schools, nor did they describe concrete, rigorous interventions that underperforming schools should implement.”

As state education departments continue to hone accountability systems under ESSA, school districts shouldn’t wait to start developing and testing approaches of their own.

Former AASA National Superintendent of the Year Dr. Philip Lanoue recently wrote about the efforts of Minnetonka Public Schools (MPS) in Minnesota to better-engage employees and community stakeholders in their strategic planning process.

For more on including your community in district planning, sign up for the TrustED newsletter.

That effort sought to transform what was once a top-down process of evaluation and planning into a social, collaborative one.

“This shift makes an incredible difference, because it’s no longer about leaders collecting recommendations, then making isolated decisions about which ones will work. Rather, it’s about getting the organization engaged in a process where ideas are supported developed, tested, and implemented.”

Whether through social media, surveys, or other channels, school districts should look for community-led approaches to developing plans for monitoring, assessing, and improving student progress.

In his column, Mathews notes that education policies often shift according to local or national political winds. Despite the recent trend away from standardized tests, Mathews doesn’t dismiss the possible return of similar measures in the future.

“We love making schools more accountable,” he writes. “Then, we hate the idea. This new decline of exit tests will almost certainly be followed by another burst of outrage and renewed campaign to raise achievement.”

No matter where the education policy winds blow, by developing strong relationships with community members, local school districts can continue to innovate how they measure school and student achievement.

What steps is your school or district taking to innovate its approach to accountability? How do you engage your community about school progress and improvement? Tell us in the comments.