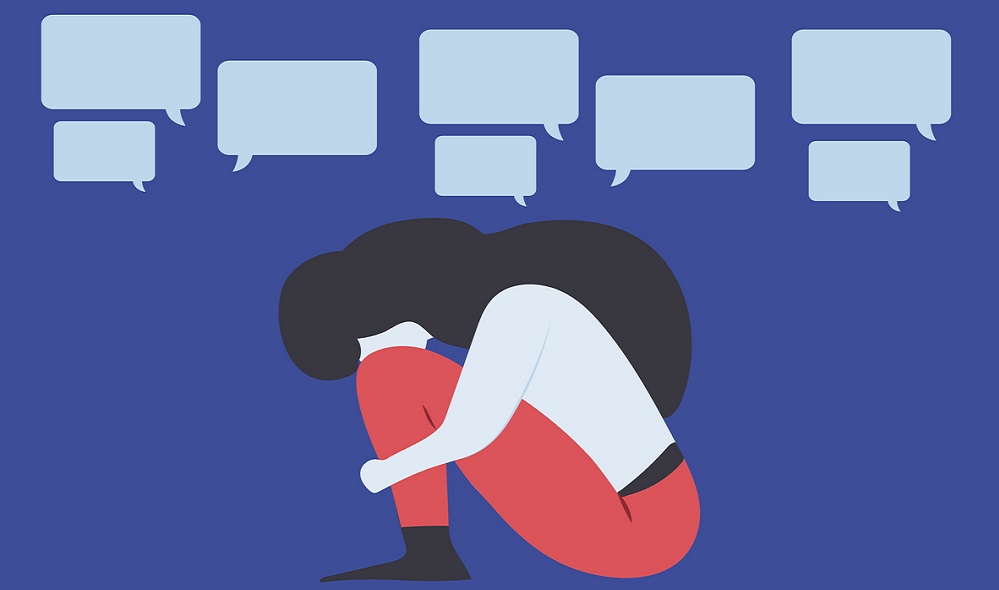 Report: Bullying in schools on the decline?

Nearly 21 percent of middle and high school students reported being bullied in 2015, according to a new national report.

Bullying is clearly a problem in America’s classrooms. But new data suggest that incidents may be on the decline.

The report–conducted by the U.S. Department of Education and the National Center for Education Statistics (NCES)–finds that the percentage of students who reported being bullied declined by more than 10 percent over the last decade.

With school safety at the heart of so many critical conversations this month, such findings represent a potential indicator of progress.

When it comes to reducing instances of bullying in schools, the ED/NCES report offers some positive insights:

For more on facing bullying in schools, sign up for the TrustED newsletter.

Though the report does not draw conclusions on the possible reasons behind these declines, many schools have prioritized the need for stronger bullying prevention and awareness programs.

Nashville Public Schools in Tennessee, for example, employs a multi-pronged approach to boost students’ and adults’ SEL competencies, and actively promotes open and honest conversations among students. This approach also takes into account students’ experiences with trauma and how those experiences might affect their behavior.

School leaders and educators say that the approach has contributed to a cultural shift that is positively impacting the school district’s climate.

With the help of experts in the field of mental health, we eventually learned that incidents once characterized as student misbehavior often were actually defense mechanisms caused by stress and trauma. Standard forms of behavioral interventions did not and would not work. Therefore, we sought a better understanding of the impact that childhood stressors and traumatic events have on children. Our research into the matter clearly indicated that to successfully support children who experience trauma, past practices and educational programs had to change or at least be modified.

The growing percentage of students who are willing to report bullying to teachers demonstrates how shining a light on bullying prevention and reporting can produce positive results for schools.

Students are increasingly willing to be open about their bullying experiences and to discuss those experiences with adults. But, for students who may still be embarrassed or worried about retaliation, schools need systems for safe and anonymous reporting.

Temecula Valley Unified School District in California offers a Report Bullying tool on its district website, where students and adults can report instances of bullying or other potential school safety threats, either anonymously, or by leaving their name.

Aware that two students were considering harming themselves after suffering abuse in school, fellow classmates used the tool to report their concerns to staff members and the school resource office.

What’s your take on the latest bullying data? Do these stats ring true in your community? How is your school or district working to reduce bullying? Tell us in the comments.