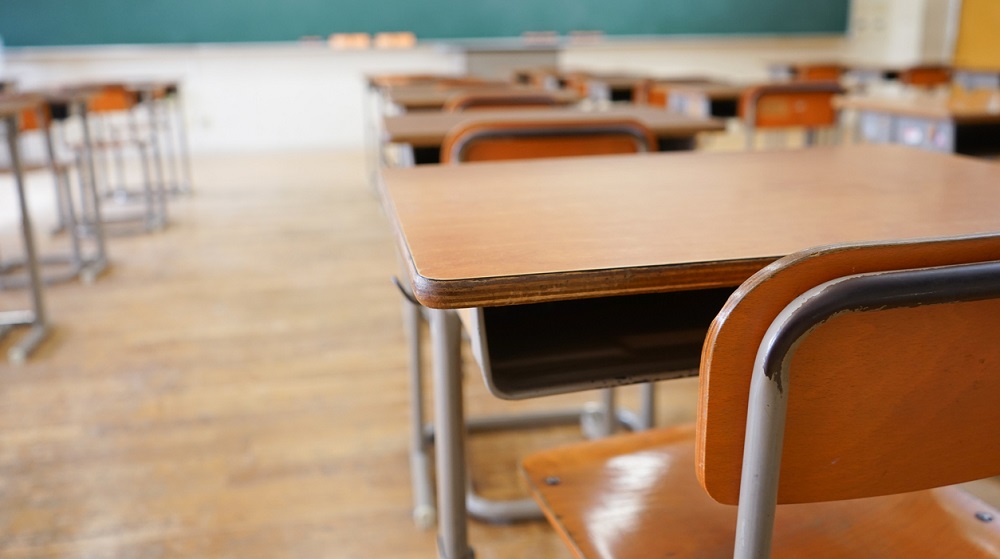 According to a newly released survey from Education Next, support among the general public for charters declined 12 percent compared with a similar survey conducted last year.

While researchers originally speculated that the drop in support was a byproduct of respondents’ shifting political views, as Education Week reports, the fact that charter school support dropped by 13 percent among Republicans and 11 percent among Democrats seems to negate that point of view.

For public school advocates who might see the decline in charter school support as a positive affirmation of their work, it’s important to note that respondents said they might be more willing to consider other school choice initiatives. In several instances, support or opposition often hinged on the wording of the survey questions.

As school districts across the country look to re-brand or re-think community engagement, understanding attitudes about public schools and school choice is critical to their success.

Another 25 percent of respondents had no opinion on charters, according to Education Week. Support for charters among African-American respondents declined by nearly 10 percent, from 46 percent to 37 percent, and among Hispanics, from 44 percent to 39 percent.

Want more on staying competitive in the face of increasing school choice? Sign up for the TrustED newsletter.

2. The jury’s still out on why support for charters is declining

While researchers initially assumed that the decline in support had something to do with the political affiliations of respondents, the fact that a nearly equal amount of Republicans and Democrats shed their support for charters indicates the likely existence of other factors.

Martin West, editor-in-chief of Education Next, tells The 74 that recent criticism from major advocacy groups such as the NAACP and some teachers unions may have had a negative effect on charter school support nationally. In addition, several statewide controversies over charter school expansion in places like Massachusetts and Washington state, for example, may have had an effect.

“I don’t think we have a definitive explanation at that point,” West said.

3. When it comes to school vouchers, how you say it matters

When asked about providing tax-credits to low-income students to attend private schools, 24 percent of survey respondents opposed the idea, down from 29 percent last year. Support for low-income scholarships stayed the same at around 54 percent.

But, according to Education Week, fewer respondents supported the idea when it was phrased as giving students “government funds” to use for private schools as opposed to giving families “wider choice” in education.

It’s far too early to say definitively if these findings represent a move away from charter schools—this is just a single survey. Still, the findings emphasize the need for school leaders to understand the reasons why families choose out—and what changes might be responsible for bringing them back.

What do you think about these findings? Can you name any reasons why support for charters might have declined this year? How is your district using community engagement and customer service to remain the choice for your students and families? Tell us in the comments.