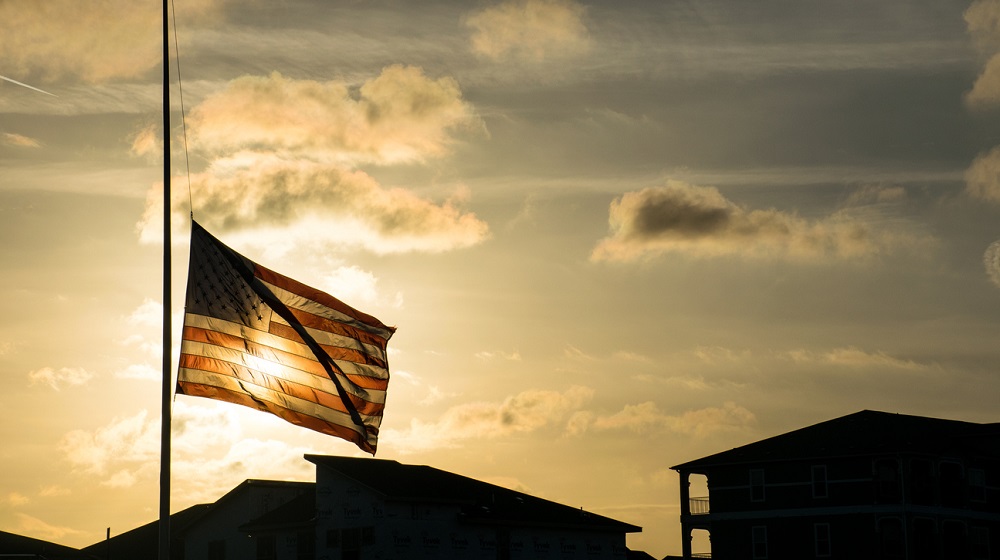 In the wake of the shooting tragedy in Parkland, Fla., a familiar question has emerged: Will anything change?

The pattern is, by now, tragically predictable:

A shooting happens. There is a period of mourning and remembrance followed by emotional pleas for swift changes to gun laws and other safety measures. But few of these reforms ever occur.

All that may be changing.

Last week, Empower, the youth branch of the Women’s March campaign, called for a national school walkout on March 14. The goal of the event, dubbed #Enough National School Walkout, is to pressure members of Congress to enact policies that actively prevent school gun violence. The group is calling on students, administrators, and teachers nationwide to participate.

Women’s March Youth EMPOWER is calling for students, teachers, and allies to take part in a #NationalSchoolWalkout for 17 minutes at 10am on March 14, 2018. Join us in saying #ENOUGH!https://t.co/8ZE8uthRlZ pic.twitter.com/45yCZl4zDm

Over the weekend, survivors of the Parkland shooting organized a separate event, called March for our Lives, scheduled for March 24. Organizers are encouraging K-12 students to peacefully demonstrate for safe gun policy and mental health reform.

Parkland survivors participated in a smaller-scale demonstration at the Florida state capital on Wednesday, February 22.

As Cameron Katzky, an 11th-grade survivor of last week’s shooting, and one of the event’s organizers, said in an interview with ABC’s This Week: “This isn’t about the GOP. This isn’t about the Democrats. This is about the adults. We feel neglected and at this point, you’re either with us or against us.”


In the coming days and weeks, school leaders from coast to coast will look to strike a balance between encouraging important conversations, while working to uphold rules and policies governing student and community safety.

The sheer intensity of student frustration and fear–as well as the level of attention and organization surrounding these events–is higher than at perhaps any time in recent history.

Want more on keeping your schools safe? Sign up for the TrustED newsletter.

A quick glance at social media shows that demonstrators include a mix of students, parents, teachers, and staff. As the temperature on the national conversation surrounding school violence rises, school leaders must identify ways to encourage a healthy dialogue, while keeping students, parents, and others safe.

Giving students and parents a voice

As a nation, we’re in the throes of an important–and much-needed–national conversation about school safety. For schools, it’s also an opportunity to encourage students to find and use their voices to affect positive change.

In the wake of Parkland, is your school or district engaged in a community-wide conversation about gun violence and safety? Share your stories in the comments.