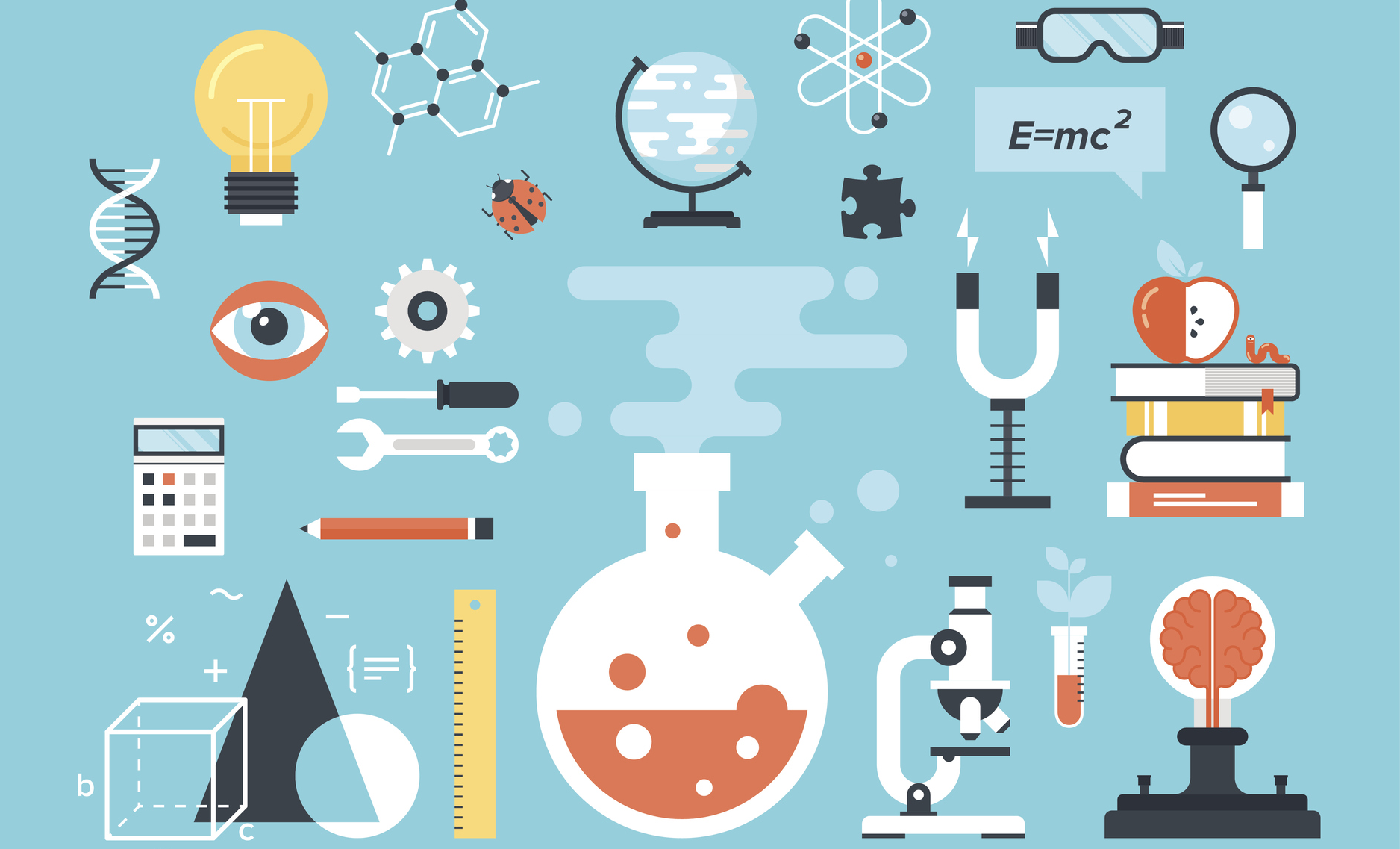 The good, the bad, and the important questions raised by the recent PISA results

How well do U.S. schools stack up against the rest of the world? Not that well, actually.

That’s at least according to the latest results from the Programme for International Student Assessment, or PISA, released yesterday.

The test, which is administered every three years to nearly 500,000 15-year-olds in 69 countries, measures performance in math, reading, and science.

Granted, we shouldn’t make any hasty policy changes based on the results of just one two-hour assessment. And we should keep in mind that U.S. students have historically underperformed on PISA, as Jill Barshay points out in an article in the Hechinger Report.

But, the latest PISA results do point to overall trends that are simultaneously disturbing and hopeful.

Here’s the good news and the bad news for American schools—along with some questions we need to ask ourselves moving forward.

The Bad: U.S. achievement in math has significantly declined.

U.S. students now rank in the bottom half of all students tested in math, according to Barshay. Among the 35 industrialized countries tested, the U.S. ranks 31st.

This decline matches the results of other national assessments, Peggy Carr, the acting commissioner for the National Center for Education Statistics, tells the Hechinger Report.

“We need to take a strong look at ourselves in mathematics, particularly since we’re beginning to see a downward trend across assessments,” she says.

The declining numbers may largely be due to how we teach math, says Andreas Schleicher, director for education and skills at the Organization for Economic Cooperation and Development (OECD), the group that administers the PISA test.

Countries that excel in math teach fewer math topics, but teach each in greater depth. High-performing countries also tend to teach topics sequentially, rather than returning to topics each year, Schliecher said during his announcement of the results, as reported by the Hechinger report.

In Singapore, for instance, which topped this year’s list of highest achieving countries, schools build math skills as if they’re building a wall, writes Mark Keierleber in an article in The 74. They start with foundational skills, like understanding the properties of numbers, until students have a deep understanding of that subject and then move on to more complex concepts. They rarely return to previous subjects in subsequent years.

So, does this mean it’s time to revamp our math curricula? It’s a question policymakers and educators will have to answer.

The Good: U.S. schools are improving on equity, especially when it comes to science.

While average U.S. scores in science and reading held steady from the 2012 PISA test, the number of disadvantaged teenagers who scored well in science increased.

“One in every three disadvantaged American teenagers beat the odds in science, achieving results in the top quarter of students from similar backgrounds worldwide,” writes Amanda Ripley in the New York Times. “This is a major accomplishment, despite America’s lackluster performance over all.”

So, how do we continue this trend and improve scores overall?

The PISA results show that affluence is not a direct indicator of success, reports Ripley. America’s most well-off students scored lower than affluent students from 20 other countries. At the same time, the results show that focusing resources on the neediest students tends to improve scores.

What is the future of Common Core?

The PISA results show that strong standards across schools help improve student performance, according to The New York Times.

While President-elect Donald Trump and his nominee for Secretary of Education, Betsy DeVos, have both railed against Common Core, the standards are not federally mandated, and the jury’s still out as to what extent they’ll be able to repeal them.

How can we improve teacher recruitment and retention?

According to Ripley, the best-performing countries elevated the status of the teaching profession and made it more selective.

While the U.S. struggles with a teacher shortage in many subject areas, schools will also have to find a way to fill vacancies with the best talent. And they’ll have to improve teacher retention through better compensation and stronger employee engagement.

How do districts create continuous improvement and engagement?

That means U.S. schools will need to find innovative ways to set, measure, and meet their goals despite budget and resource shortages.

One way to do that is to commit to community-driven decision making. An engaged community can not only identify problems, but it can also help develop solutions that drive positive change in schools.

What do you think about the PISA findings? What can American schools do to improve before the next test in 2018? Tell us in the comments.