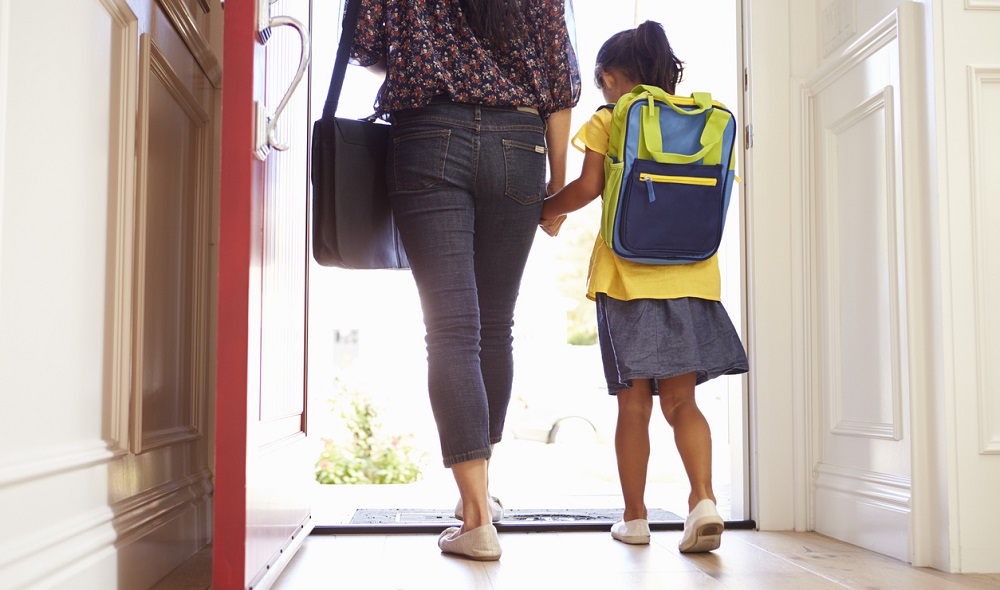 When it comes to parent involvement, income matters

Anyone who’s ever worked in schools knows that parent involvement is key to student success.

Educators also have seen first-hand the strong relationship between family income levels and the ability of parents to engage with their child’s school.

Low-income families who support themselves on hourly wages with few options for paid time off often have no choice but to miss out on school events. And parents who work irregular shifts often don’t have the chance to engage with their children or their teachers about school work.

We’ve heard stories—and we have the evidence. Anecdotally speaking. But do the numbers bear this out?

Want more on how to better engage parents? Sign up for the TrustED newsletter.

Here’s a few key takeaways from the research:

For more on the connection between income and parent engagement, check out the full video report below:

Education Week’s research is clear: Engagement matters—but many disadvantaged families are unable to fully participate in their students’ education. Now, more than ever, school districts need to meet low-income families where they are—whether it’s through alternative meeting hours, home visits, or the use of new technology and social media tools, to strengthen the connection between home and school.

What programs do you support to help low-income parents get involved in their children’s education? Are you doing this at all? Tell us in the comments.