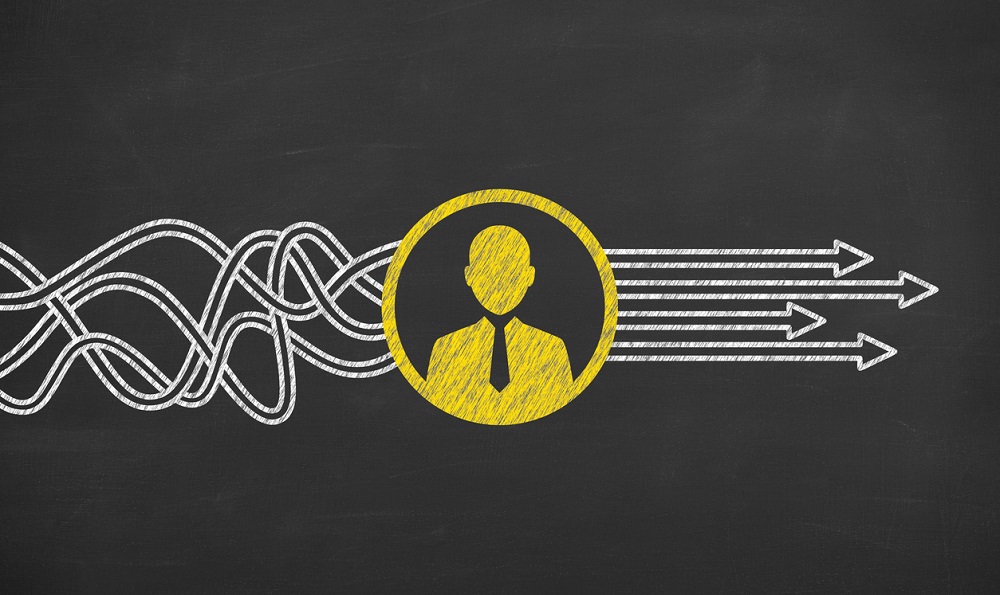 The changing role of the school principal

When you think of the typical school principal, what image comes to mind?

Admittedly, I instantly picture an outdated, authoritarian stereotype shaped largely by 80s and 90s pop culture–think Richard Vernon in The Breakfast Club, Gerald Strickland in Back to the Future, or Richard Belding in Saved by the Bell.

But those images couldn’t be more wrong. In today’s changing education environment, the role of the building principal as lead administrator and chief disciplinarian has given way to something much more nuanced–and much more vital to student success.

As columnist David Brooks recently wrote in The New York Times, the most important charge for today’s principals is setting the culture of their school through their behavior and their leadership:

“But the big thing is transforming the role. Principals used to be administrators and middle managers, overseeing budgets, discipline, schedules. The goal was to be strong and decisive. Today’s successful principals are greeting parents and students outside the front door in the morning…In other words, they are high-energy types constantly circulating through the building, offering feedback, setting standards, applying social glue. In some schools, teachers see themselves as martyrs in a hopeless cause. Principals raise expectations and alter norms.”

Adhering to the mantra “relentless,” Brewer and his team focus on strengthening student engagement by molding the learning environment around students’ needs, rather than the other way around. Graffiti and painted portraits decorate the walls at Brewer’s elementary schools and school assemblies sometimes look more like dance parties than formal meetings.

This is intentional. It’s all part of Brewer’s aim to transform the culture of his schools.

Want more on the changing role of school leaders? Sign up for the TrustED newsletter.

And it’s working. Brewer was named the 2017 National Distinguished Principal by the Virginia Association of Elementary School Principals for the turnaround he led at Occoquan Elementary School, also in Prince William County, where he transformed a struggling, majority low-income school into a nationally recognized, award winner.

As Brewer says in a video profile by Freethink:

While some observers have questioned whether Brewer’s unorthodox style is the reason for Occoquan’s turnaround, recent data suggests a strong connection between adult leadership and student success.

Principals in the classroom

Brooks cites a report out of the University of Minnesota and University of Toronto that studied 180 schools in nine states to examine the effect of leadership on school and student success. As the report’s authors write, “We have not found a single case of a school improving its student achievement record in the absence of talented leadership.”

In the modern era, that leadership isn’t achieved by fear or authority–rather it’s built on engagement, collaboration, and empathy. Brooks notes an interesting statistic from the study: Most successful principals make 20 to 60 visits to classrooms each week.

While the principal of the past may have roamed the halls in search of wandering students, today’s principal makes his or her presence known as a supporter and collaborator for both students and teachers.

Establishing a culture of collaboration is especially important at a time when the nation’s schools are struggling to recruit and retain quality teachers.

Every principal wants to create a positive school climate, so that children can thrive. Often that work starts by creating an environment where teachers can thrive.

A survey of new teachers in Michigan and Indiana found that the biggest factor in whether newly hired teachers stayed committed to their schools was how well the school principal collaborated and worked with faculty members.

As school districts seek to manage a changing landscape of choice and competition, it’s becoming increasingly clear that determined, optimistic, and energetic principals can help keep their schools on course.

Education in America is, no doubt, changing. Staying ahead of this transformation also means rethinking the role of the school principal.

In your opinion, what are the most important traits a successful school principal must possess? How do you recruit and train high-quality school principals? Tell us in the comments.