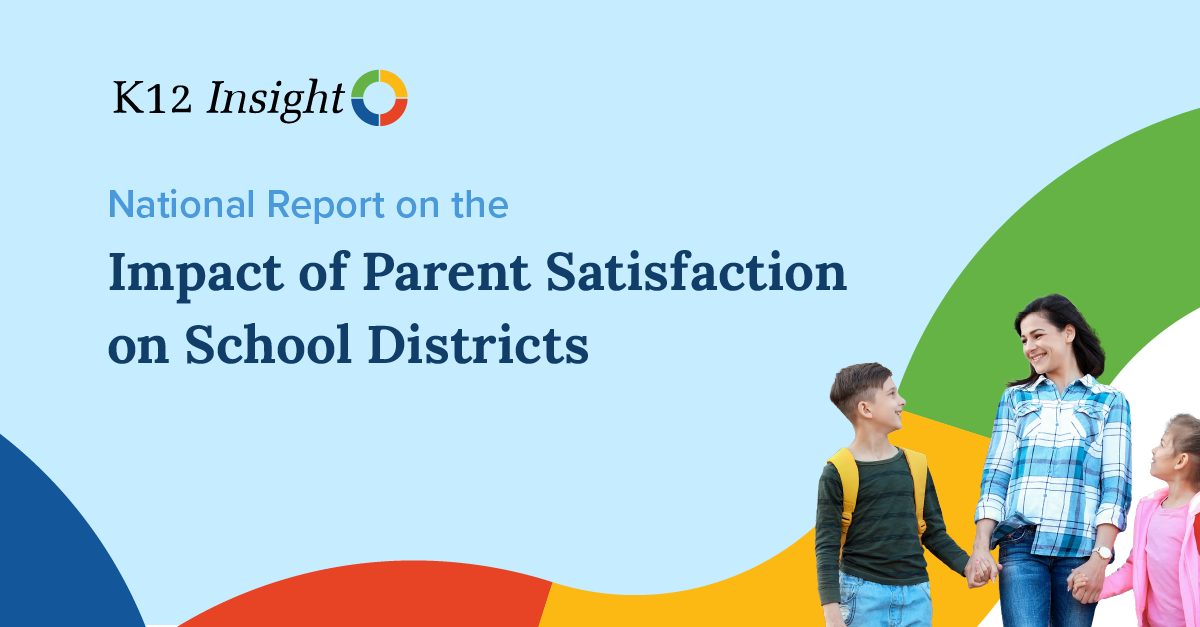 Parents with the most questions are most likely considering switching schools, national report finds

The parents and guardians most frequently contacting their child’s school or district are most likely to be considering switching school districts, according to a new report published by K12 Insight today.

“Families have so many educational options, and now more than ever, education leaders need a reliable way to identify the families who are thinking about leaving their school district before it’s too late,” said Krista Coleman, Chief Customer Officer at K12 Insight. “Our latest report goes beyond the surface of parent satisfaction and digs deeper into parents’ perceptions and behaviors that could be considered early indicators of student attrition.”

K12 Insight’s National Report on the Impact of Parent Satisfaction on School Districts analyzed survey responses from 2,876 parents and guardians nationwide who have children enrolled in K-12 schools. The report examines the connection between parent satisfaction, communication quality, and the likelihood of a family leaving a school district for other educational options using a measurement called Net Promoter Score (NPS).

With NPS, parents rate their satisfaction with a score between 0 and 10 and, depending on their response, fall into one of the following categories:

K12 Insight’s report found parents who are identified as Detractors on the NPS scale are four times more likely to consider switching schools than those identified as Passives or Promoters.

“Net Promoter Score has been embraced by the business community as a measurement of customer satisfaction, and our team at K12 Insight believes school districts can also use this tool to better understand parent and family satisfaction,” Coleman said. “During a time when competition is at an all-time high, these insights can be powerful and equip education leaders with deeper knowledge about the families who are thinking about leaving their district.”

The report provides detailed profiles of families who fall into the categories of Detractors, Passives, and Promoters to help school leaders understand the behavior of parents who fall into these groups and identify Detractor families before they leave their district.

Additional key findings about Detractors, Passives, and Promoters from the report include:

“The silver lining is the families who are thinking about leaving are communicating with their districts frequently,” Coleman said. “Education leaders can use the power of NPS to better understand what those families need and use interaction as an opportunity to keep them in their school district.”

Read the full report. For a deep dive into the report’s findings, join K12 Insight for its “Unlocking the Secrets NPS Tells You About Your District’s Families” webinar on Nov. 15 at 3 p.m. ET.

Each quarter, K12 Insight publishes a report with insights and trends education leaders can use to inform their customer service and communications strategies. To read the previous national reports by K12 Insight, visit k12insight.com. 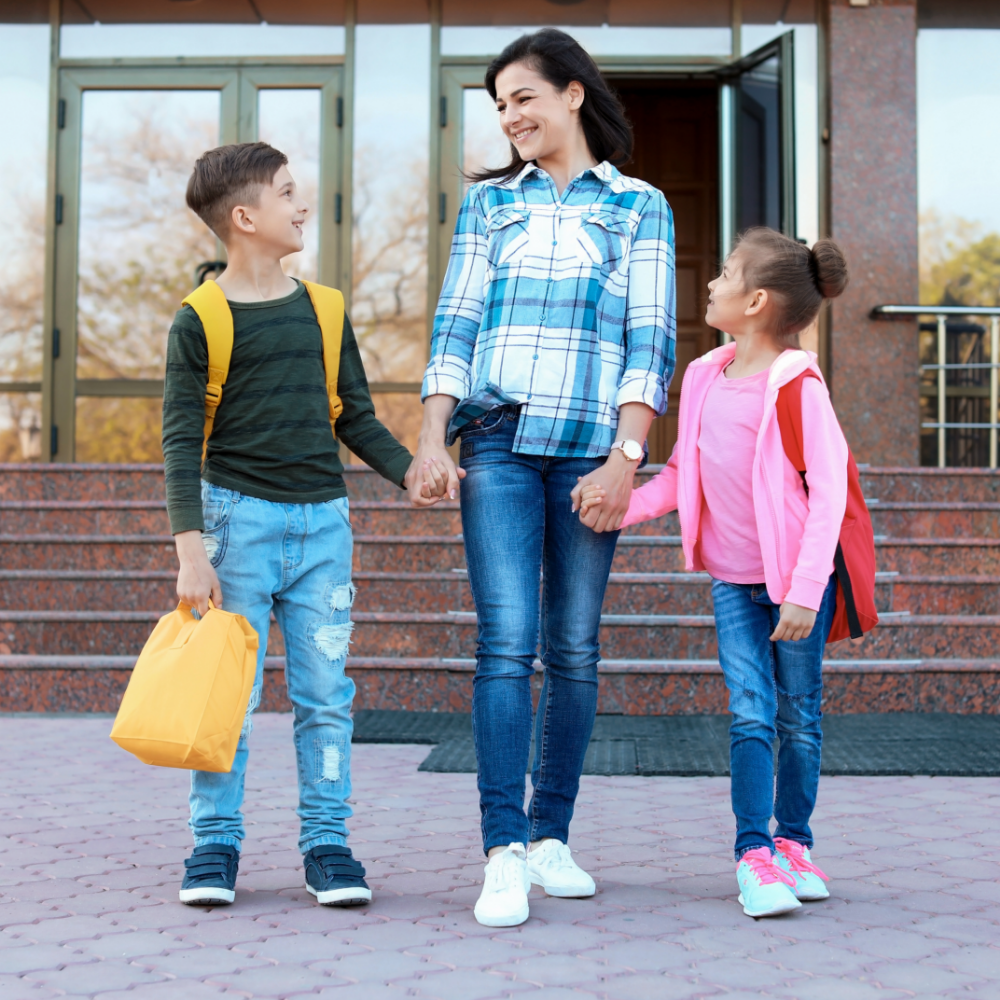 Guide
National Report on the Impact of Parent Satisfaction on School Districts
K12 Insight’s report published in November 2022 examines the connection between parent satisfaction, communication quality, and the likelihood of a... 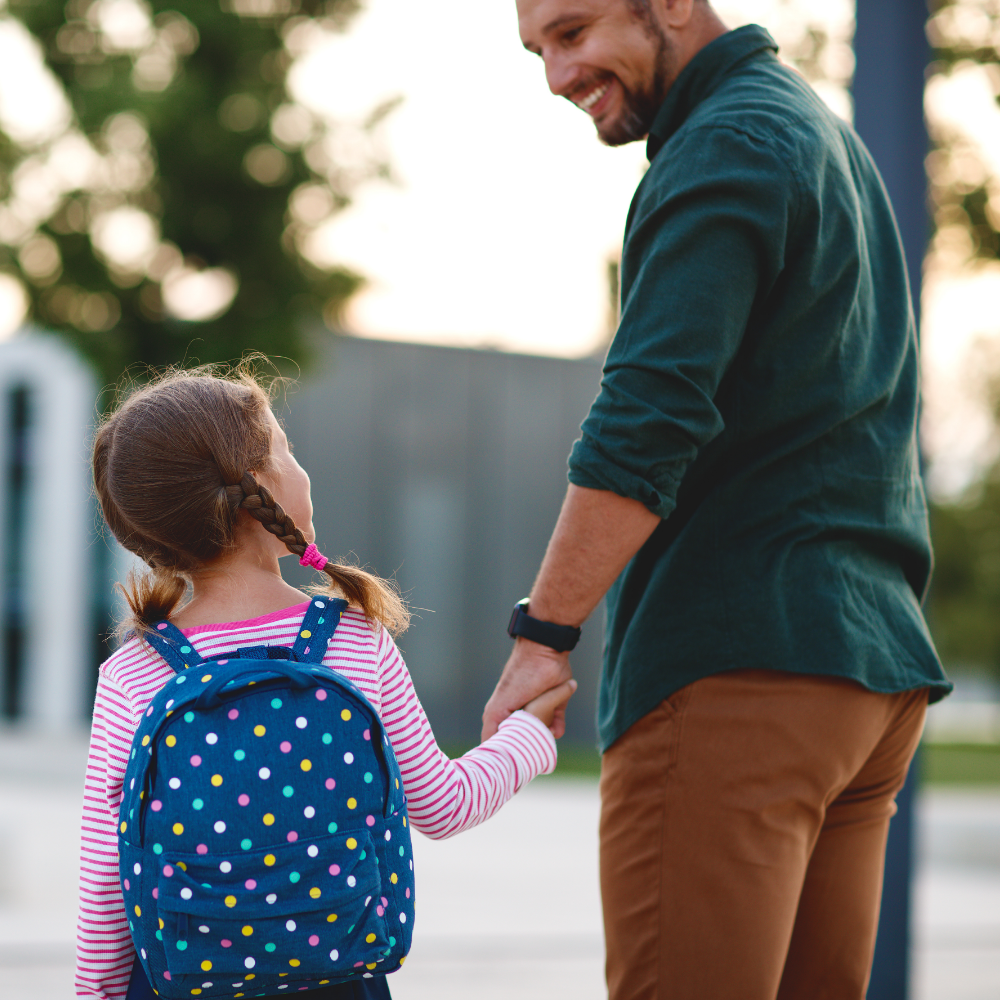 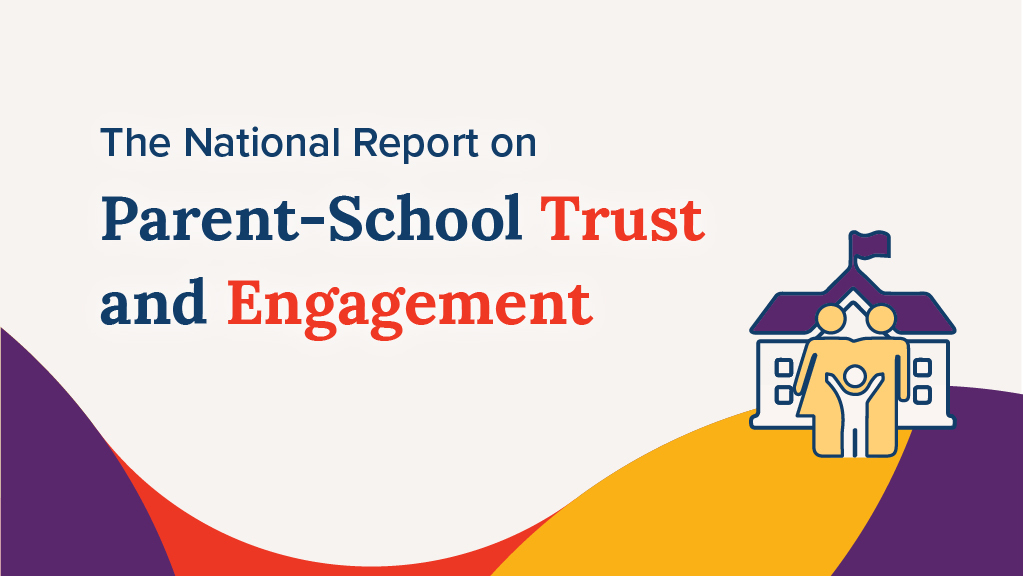