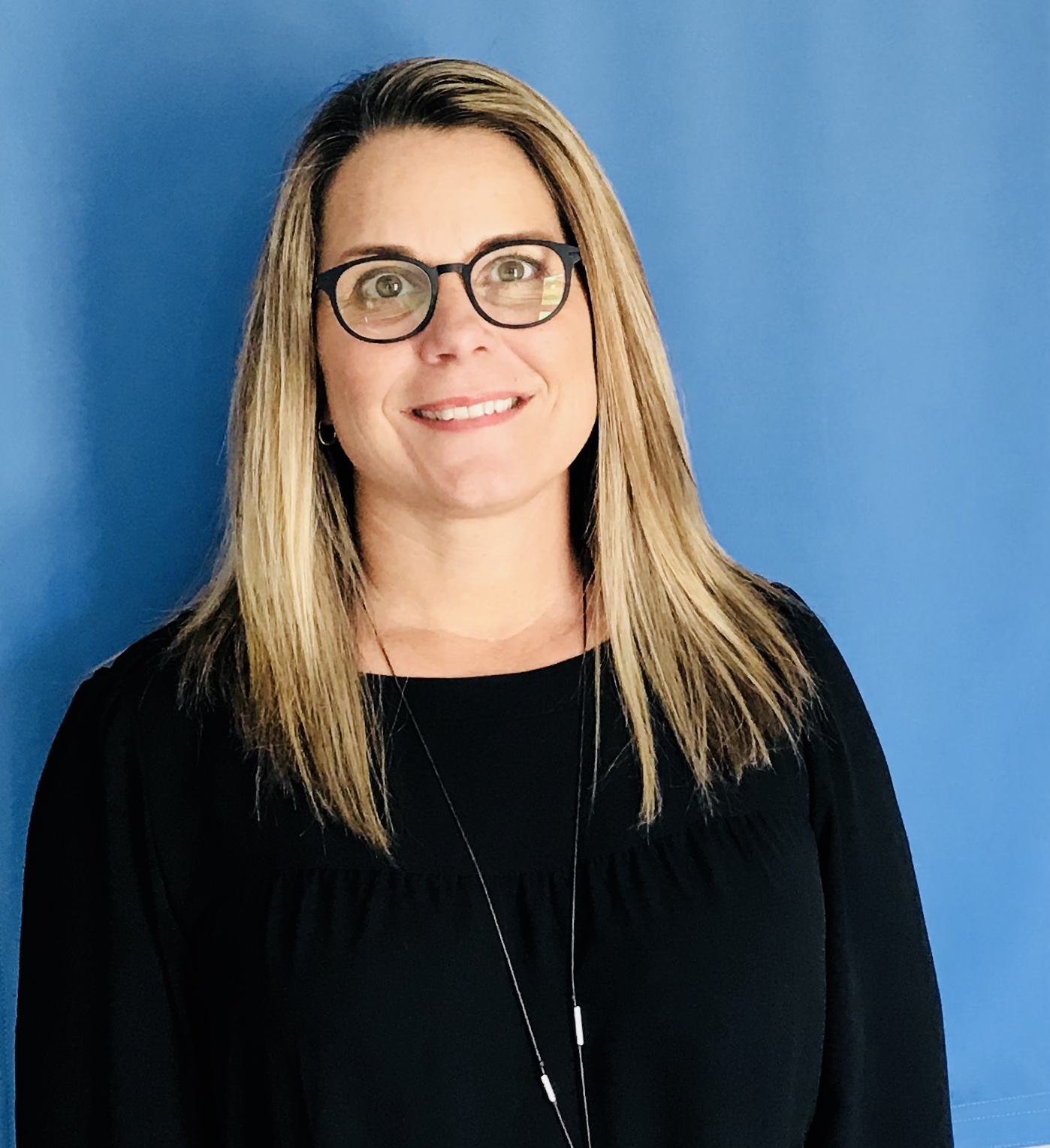 Usually, it’s framed around sharing complete and accurate information with the public about everything from finances and budgeting to the decision-making process.

But transparency also has an important place in a school district’s internal work. Taking an honest look at schools, services, and operations is essential to ensuring effective, meaningful change occurs.

Chelsea School District in Michigan has embraced this approach, collecting community feedback and unabashedly sharing the results with staff at all levels to inform improvement planning.

When Dr. Julie Helber became superintendent of the Chelsea School District before the 2016-2017 school year, she knew she needed to get a strong feeling for the community she would be serving. She decided a district-wide perception survey would help her better understand community members’ wants and needs and, in turn, ensure the district’s strategic plan addressed those priorities.

“We often have in our minds what students’ and families’ perceptions are, and that might not always match the reality,” Helber says. “To make meaningful changes, we have to consider our community’s reality, not our assumptions of it. And we can’t incorporate what we don’t know when we’re designing a strategic framework.”

The district partnered with K12 Insight to design and administer a School Quality Survey using  the company’s Engage survey solution. Helber, who worked with K12 Insight in another district, touts the survey’s vetted questions and the option to add additional items. “I trust the product and the process,” she says. “K12 Insight collected the data and made it user friendly for us.”

But the district didn’t stop with data. Helber invited K12 Insight to conduct Making Feedback Matter workshops to uncover the story behind the numbers, which she said was an essential step to understanding their small, tight-knit community.

“Sometimes when you collect data, you get exactly what you want to see, and sometimes you get what you don’t want to see but really need to see,” Helber says. “That’s why we made it a bigger process where we had experts really analyzing the data and breaking it down.”

District and school leaders were given the complete data, including all open-ended responses—no matter the tenor of the comments.

“I know that transparency can be scary, but we’re in the business of serving parents and students,” Helber said. “We have to be brave enough to look at the good, the bad, and the ugly.”

Helber said administrators took the results very seriously, even when the feedback was difficult to hear. She says awareness at all levels is essential to the success of the district: “If we shy away from the data, we disconnect ourselves from our community.”

This school year, Helber says she’s already seeing positive changes across the district—a direct result of the survey feedback and data sharing. In one school where parents expressed concerns about the culture and welcoming environment, school administrators and staff members have identified ways to create a warmer, more inclusive atmosphere.

The district also used the feedback on student safety and behavior to inform the district’s ongoing series of parent information sessions about topics like alcohol, drugs, and suicide. “The survey helped us directly see where there’s a lack of information,” Helber says.

The survey also confirmed that there is a gap between lessons and real-world experiences. While not a positive finding, Helber says the feedback was informative. “We had already begun work on a graduate profile that focused on real-world applications. Now we know that this is something our community wants as well.”

As a result, district schools have developed strategies to bridge this gap and move past rote instruction, such as creating makerspaces where students can explore, create, and connect.

While it is too soon to say what impact these efforts will have, Helber says the district will conduct the survey again this school year to measure progress and spark further conversations.

“A survey isn’t a finality of information. It’s an opportunity to continuously consider your community’s needs and purposefully design strategies around them,” Helber says. “That’s something that every school and district can benefit from.”

Want to learn more about our Engage survey solution or Making Feedback Matter workshops? Sign up for a free demo and consult here or contact your strategic account executive.

Kyle Freelander is the Director of Marketing Communications at K12 Insight.

Be the first to comment on "Sharing the good, the bad, and the ugly: One district’s bold approach to community feedback"