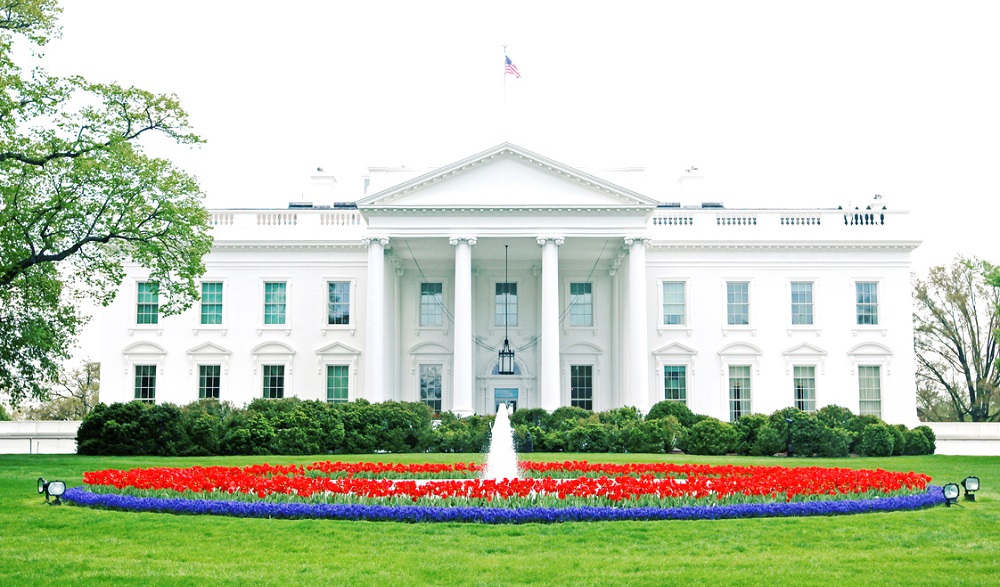 First Lady encourages students to “Be Best.” Now schools must do the hard work.

As she kicked off her announcement in the White House Rose Garden, Trump called on adults to guide children through an increasingly connected and increasingly dangerous world:

“As a mother and as first lady, it concerns me that in today’s fast-paced and ever-connected world, children can be less prepared to express or manage their emotions and often times turn to forms of destructive or addictive behavior such as bullying, drug addiction, or even suicide. I feel strongly that as adults, we can and should ‘be best’ at educating our children about the importance of a healthy and balanced life.”

In her announcement, the First Lady mentioned no specific legislative proposals or upcoming initiatives to address any of the challenges she outlined. She vowed to visit schools, lead discussions with experts, and raise awareness about the social, emotional, and physical challenges facing kids.

As Education Week reports, Mrs. Trump has already visited several schools throughout the country and met with children who are facing social-emotional challenges and bullying. She highlighted some of those meetings during her announcement speech. In March, Mrs. Trump also held a roundtable discussion on cyberbullying with representatives from major technology companies, such as Facebook, Twitter, Amazon, Snap, and Google.

The Be Best campaign attempts to shine light on serious physical and psychological issues confronting K-12 students throughout the country. But the hard work of finding real solutions to these problems remains the purview of parents, school district staff, and local community officials.

“I believe we should strive to provide kids with the tools they need to cultivate their social and emotional health,” said Mrs. Trump during her speech. “We can and should teach children the importance of social- and self-awareness, positive relationship skills, and responsible decision making.”

Here’s a quick snapshot of how communities across the country are tackling these issues head-on.

In 2011, Metro Nashville Public Schools (MNPS) made a concerted decision to tackle student discipline and stress issues plaguing the district. With a grant from the Collaborative for Academic, Social, and Emotional Learning (CASEL) the district kicked-off a long-term district transformation, as Edutopia reports.

So far, the effort is working.

For more on facing cyberbullying and other student challenges, sign up for the TrustED newsletter.

The district reports a 64 percent drop in expulsions and a 24 percent reduction in suspensions since the program began. Since 2012, the district’s graduation rate is up four percent.

District leaders say the key to the program’s early success is developing a clear definition for SEL. According to Nashville’s director of social and emotional learning, Kyla Krengel, “social-emotional learning are the skills that students and adults have in order to be lifelong learners.”

Another key to the program’s success, according to district officials, is that it was implemented in every school in the district, and that teachers also adopted many of the practices students were learning. Instead of an add-on to instruction, SEL is now embedded in the culture of MNPS.

When it comes to cyberbullying, Mrs. Trump said, “I do believe that children should be both seen and heard–and it is our responsibility as adults to both educate and remind them that when they’re using their voices–whether verbally or online–they must choose their words wisely, and speak with respect and compassion.”

Tuscaloosa City Schools in Alabama is using a district-wide training and reporting program to address issues of bullying inside and outside its classrooms.

The HALT, or Harassment Awareness Learning Together, program includes training for school staff on the effect of bullying on students–and ways to prevent it. It also includes an awareness campaign to help parents and students understand how to deal with bullying–both physical and electronic.

HALT also features a custom online portal for students, parents, and others to report bullying. Community members have the option to report anonymously. Once submitted, reports are instantly directed to those district officials who can help intervene.

During her speech, Mrs. Trump spoke about a meeting she had with doctors at Cincinnati Children’s Hospital in Ohio. “The panel of doctors briefed me on the devastating effects that opioids are having,” she said, “but also their important research on neonatal abstinence syndrome.”

According to the Washington Post, Ohio has the second-highest opioid death rate in the country–second only to West Virginia. To stem the opioid crisis, state officials and educators have introduced a new anti-drug program into Ohio classrooms, starting as early as kindergarten.

According to the Post, Ohio is the only state in the country that prohibits its state Board of Education from mandating health-education standards. Still, state officials are encouraging schools to adopt the Health and Opioid Prevention Education, or HOPE, program.

HOPE eschews the “scared straight” approach of previous programs, and instead encourages students and teachers to share real-life scenarios and build social-emotional skills that can help students resist drugs.

While the program is still in its infancy, educators and health experts say a commitment to social-emotional interventions represents the best hope yet for solving the nation’s growing opioid crisis. Time will tell whether they’re successful in their approach.

How does your school or district engage your community on important student safety and health issues? In what ways do you think the Be Best campaign can help in this effort? Tell us in the comments.