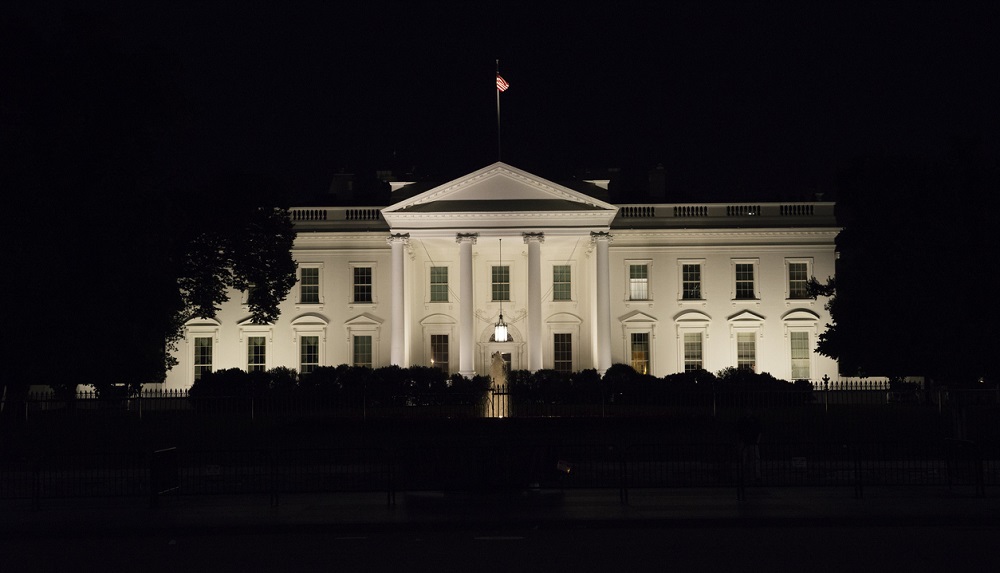 Executive orders, ED, and ESSA: It’s up to local leaders

On Wednesday, President Trump continued to push for a much smaller federal role in America’s K12 schools.

In a new executive order, the president outlined his vision of the Department of Education’s limited role to “protect and preserve state and local control” in key areas of school operations—curriculum, instruction, administration, personnel, and the enforcement of the common core standards.

It’s the latest step in the Trump administration’s effort to reduce the size and scope of the Department of Education. In March, the president released a budget proposal that would shrink the ED’s funding by nearly 13 percent and boost school choice programs throughout the country.

As the president said in his announcement, “For too long, the federal government has imposed its will on state and local governments. My administration has been working to reverse this federal power grab.”

Whether the budget proposal or the executive order result in tangible changes is still uncertain. But this push for more local control means more opportunity—and more uncertainty—for public school leaders.

The new order directs Education Secretary Betsy DeVos to review every policy and directive of the Department of Education and rescind any that she deems to overstep the role of the federal government.

As Alyson Klein points out in Education Week, DeVos already has the power to review and rescind previous policies. But the executive order, as much as it is a policy directive, is also a pronouncement of the administration’s priorities when it comes to education.

For school choice advocates, the order is a welcomed check on federal overreach. As Jeanne Allen, founder and CEO of the Center for Education Reform said in a statement reported by Education Week:

“The process will also allow the public to learn just how much oversight occurs as a result of bureaucracy, not law, and pave the way for all schools to focus on outcomes, not compliance.”

Other education experts and critics of the new order argue that the Every Student Succeeds Act already greatly reduces the role of the federal government, as Klein reports in Education Week, making the order redundant.

Schools must step up

Whether Secretary DeVos actually rescinds any federal policies; whether the administration cuts the federal ED budget by $1 or $1 billion—states and schools will have more responsibility over their schools than they have in several years. ESSA, while released under the previous administration, also had this goal in mind.

As Thomas Kane, the faculty director of Harvard’s Center for Education Policy Research recently wrote in The 74:

“Now is the time to rekindle local leadership, to invite superintendents, principals, and teachers to think ambitiously about ways to improve schools. Now is the time to foster collaboration among local districts when they confront similar challenges, and to work together to identify what’s working and what’s not.”

That collaboration starts with engaging your community in critical conversations about the future.

And it could potentially end with your community too. If parents and students don’t feel engaged, new choice programs make it easier than ever for them to choose another school.

Time will tell what, if anything, this new executive order means for schools and for students, but one thing is certain: change is coming.

What do you think of the president’s newest executive order? What steps are you taking to develop strong local leadership in your school or district? Tell us in the comments.