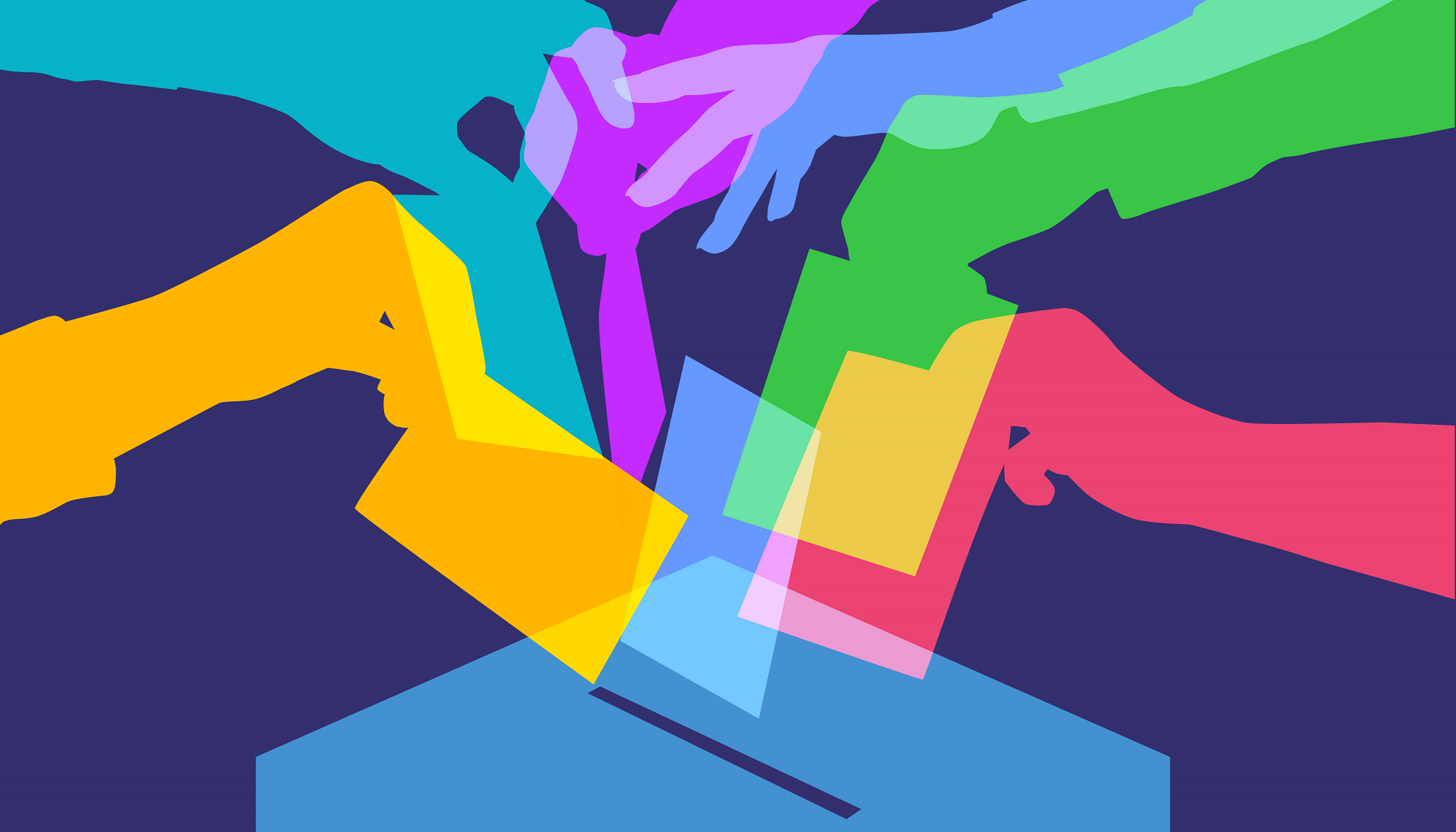 After months…and months of television ads, heated debates, and plenty of controversy, the circus is finally pulling up its stakes. Tomorrow is Election Day.

Election Day is traditionally a great time for students to observe democracy in its purest form and, if old enough, to participate in one of the defining rights of our nation. Since many schools are also polling places, students have the chance to get up close and personal with the democratic process, provided their schools are open for learning.

But, this year’s a little different.

Given the tension and emotion surrounding this year’s contest, more states than usual have opted to close schools ahead of Tuesday’s vote, according to Business Insider, citing the possibility of violence.

This presidential run up has been one of the most contentious in recent memory. Amid fiery rhetoric on all sides—from both candidates and voters—school leaders in states such as Illinois, New Jersey, Ohio, Pennsylvania, and others have raised concerns about students’ safety.

Regardless of the winner, school leaders need to prepare for the possibility of protests and other incidents. They need to keep their community informed, and ensure that students are safe.

School leaders aren’t the only ones preparing for the possibility of violence this Election Day.

According to one USA Today/Suffolk University poll, more than half of all Americans fear violence post vote, with nearly 1 in 5 respondents saying they are “very concerned.”

The caustic social media and news environment doesn’t help. If violence does erupt, polling places will have to be closely monitored.

Districts in at least seven states have decided to shield their students from potential incidents by canceling classes on Election Day.

“There’s going to be a lot of people coming in and out of the buildings throughout the day as they show up to vote,” Jeff Graham, superintendent of Lorain City School District in Ohio, told USA Today. “We want to ensure a smooth experience for everyone concerned. We felt it would be best for our students and community.”

While schools have traditionally been used as polling places on account of their central locations, some school leaders say it might be time to rethink this strategy.

“If you take the personalities away and cast the emotion with the election aside, one has to ask the question: ‘Are our schools the best places for that activity to take place?’” asks Easton (Pa.) Public Schools superintendent John Reinhart.

Be prepared now and in the future

If your school is a polling place and is holding classes tomorrow, by now you’ve no doubt prepared for every possible scenario—whether that’s by increasing police presence around your facilities, alternating schedules so students avoid balloting areas, or practicing evacuations and lockdowns in case of serious incidents.

Does your community know about the precautions you are taking?

Are your schools prepared for tomorrow’s election? Are you keeping your doors open to students, or canceling classes? Tell us in the comments.

Want more ideas about how to protect your schools during potentially controversial situations? Bookmark the articles in our safety section.