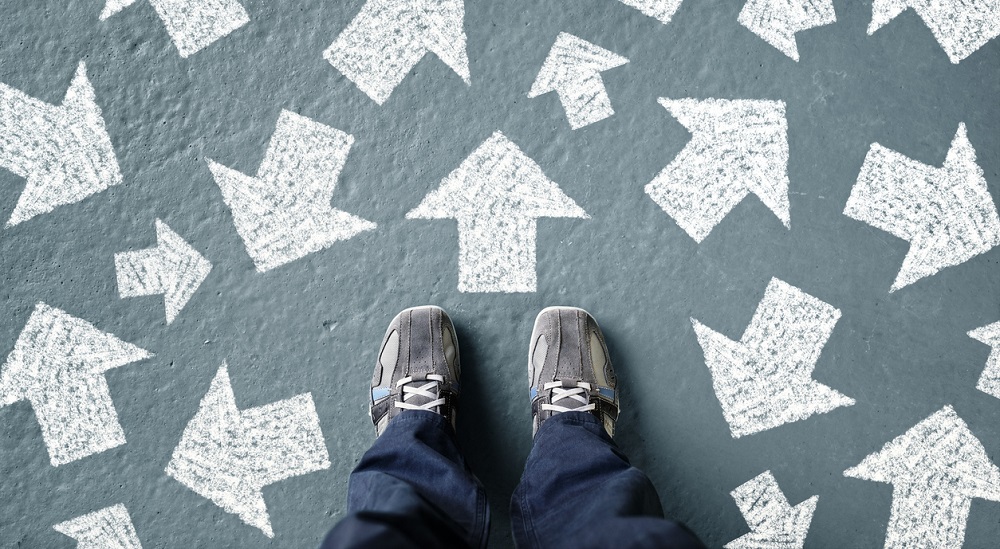 DeVos to urban school leaders: Public schools are one option

Education Secretary Betsy DeVos has made no secret of her support for school choice.

She’s spent much of her life—and her fortune—lobbying for choice and school voucher programs in her home state of Michigan.

DeVos’s record, along with President Donald Trump’s call for $20 billion in federal school choice spending, has ratcheted up the national dialogue about choice, and prompted many educators to question where the nation’s public schools slot into the administration’s long-term plans.

In a speech to urban school leaders at the Council of the Great City Schools annual legislative conference in Washington, D.C., DeVos attempted to allay those concerns. But, as the Washington Post reports, many in the audience left asking for details about her plan.

Public schools will have a role in the future, DeVos told school leaders. But parents and families will have other options.

“I am agnostic as to the delivery system, or the building in which it takes place, so long as that child is in an environment that meets their needs and the parents are satisfied. And one of those quality options should be a great public school.”

“I think we heard the kind of philosophical statements that everyone can support,” Denver board member Allegra Haynes told the Post. “They were a little short on details.”

Where DeVos’s speech may have lacked in substance, many Council members saw her visit as a step in the right direction.

“We know that there are things we’ll be able to work on, and other things where we’re going to be on the opposite side,” CGCS Executive Director Michael Casserly told the Post “But that’s what this town is made of. We want to have a working relationship with her.”

While the nation awaits clarity on the Trump administration’s K12 education plan, it’s clear that school choice will be a primary strategy. DeVos’s speech suggests that the role of public schools in this new system will depend largely on their ability to outshine the competition.

Did you hear DeVos’s speech at CGCS in Washington, D.C. this week? What did you think? Tell us in the comments.

Want more on how schools can stay competitive in the age of school choice? Read Betsy DeVos, Jeff Bezos and the case for school customer service.