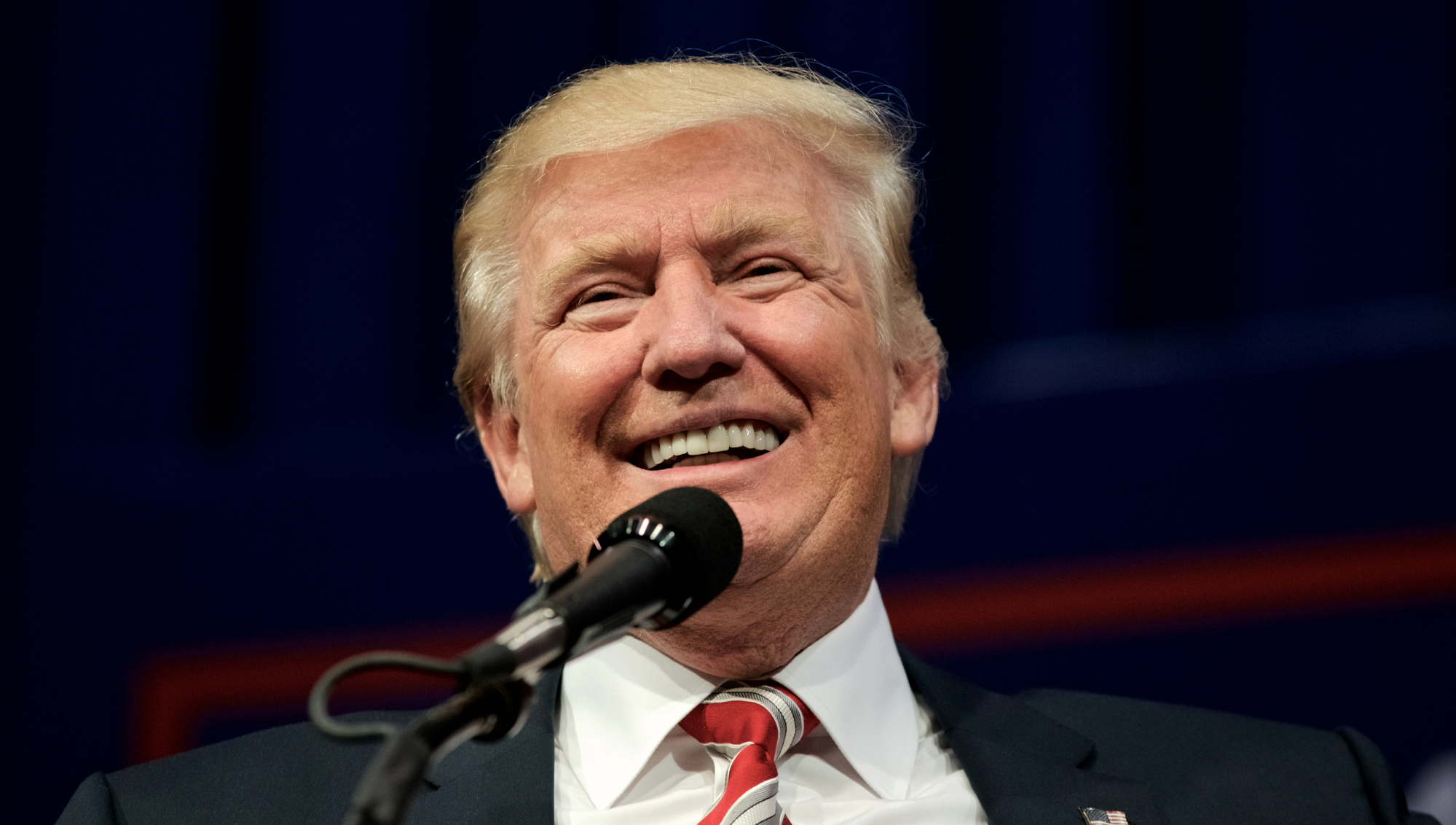 It’s been nearly a week since Donald J. Trump was elected president—and his administration is still coming into focus. A lot of questions remain. That’s especially true for K12 schools, which weren’t a big area of focus on the campaign trail—for either candidate.

Trump has offered a few hints toward his plan for schools, including ideas that emphasize the benefits of school choice and increased local control.

Given his penchant for small government and deregulation, some have questioned whether a Trump White House might seek to disband the federal department of education altogether (an idea that has been bandied about in Republican circles for years). That seems unlikely. Regardless, educators can bet significant changes are in the offing.

What becomes of ESSA?

States and schools are furiously preparing for the coming implementation of the federal Every Student Succeeds Act (ESSA).

Is it prudent to pump the brakes on that work? Will President Trump look to usher in a new approach?

Given ESSA’s strong bipartisan passage, Robinson says President Trump isn’t likely to get overly involved in the law’s continued roll out, or to call for a rewrite—with the exception of two possible caveats: accountability and spending rules.

In general, Robinson says he expects state leaders to have more leeway to define accountability under a Trump administration.

“I think [Trump’s] secretary of education will handle it differently than what we’ve seen from [current Secretary] John King” regarding those rules,” Robinson says.

Which leads to our next question.

What role will the Department of Education play in the Trump administration?

Not unlike other Republican candidates for president, Trump is on record saying he would consider shuttering the federal agency, and making education the responsibility of the states. Given that Congress would have to sign off on such a move, that seems unlikely.

At a minimum, the department will be “streamlined,” says Robinson. That process will most likely include a tamping down of the authority given to the department’s office for civil rights, especially when it comes to its role in state and local policies on important issues, such as discrimination.

Whatever happens, Trump has made it clear that he prefers local control to central oversight.

How will the Trump administration expand school choice options?

One proposal Trump did put forward during the campaign was a massive expansion of school choice options for students and families.

Trump has proposed a $20-billion investment in expanding school choice programs—public and private—throughout the country.

But Robinson says the $20 billion number is not set in stone.

“We still have to have negotiations with members of the House and the Senate to make that happen,” he told Education Week. “But the fact that he put that out there … I think it’s a good way to start the conversation. Whether it’s $20 [billion] or not remains to be seen.”

An expansion of education options is something that aligns with one of Trump’s overarching philosophies—simply that business-oriented, competition-driven reforms could help solve some of the country’s more persistent problems.

So, which education proposals will President-elect Trump push forward as his administration takes shape?

We won’t know until… we know. But one thing’s for sure: With school choice and competition set to expand under his administration, public school leaders will feel added pressure to keep students and families engaged and enrolled. And that will require some new ways of thinking.

For more on how to stay competitive in an age of school choice, read Why your school is losing market share.